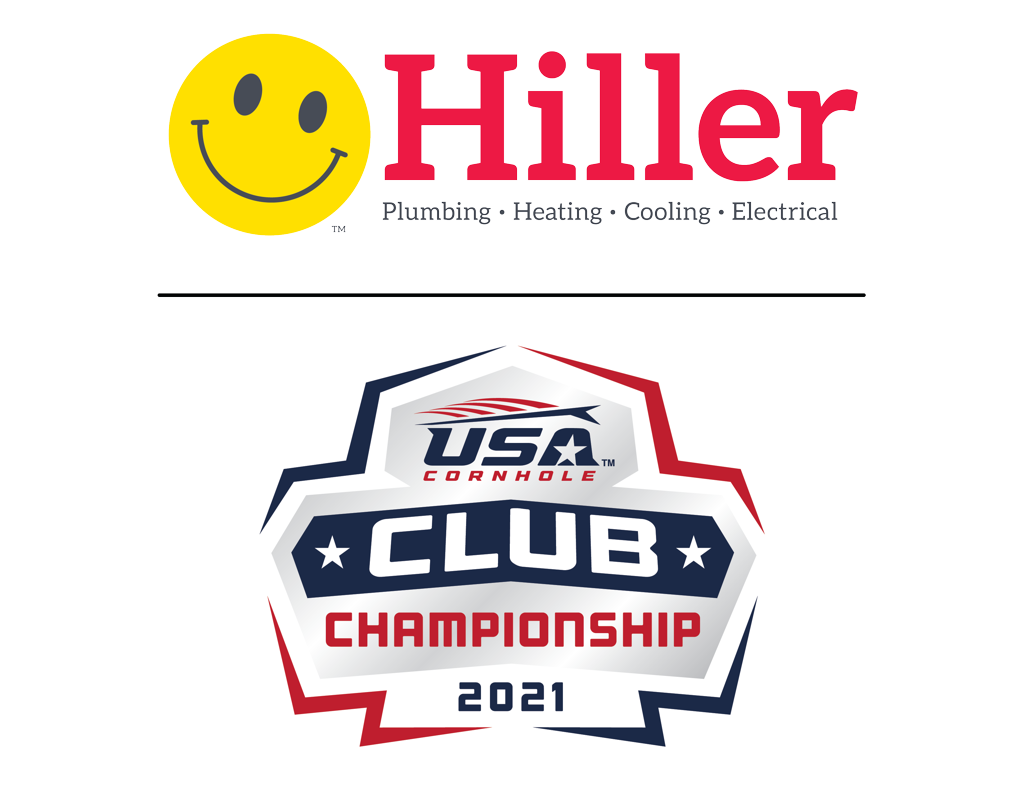 Date:  June 18-19, 2021 (See schedule below)
NBC Sports Network Premiere Broadcast- June 20, 10pm-12amET
Location: Bridgestone Arena in Nashville, TN
*The Finals will be a ticketed event for fans, GET TICKETS
*Participants of the tourney will be able to attend and watch.
*Main Event:  8 player USAC Member Club Teams (4 men/4 women per team)
*Open to USAC Individual Members that are part of USAC member clubs (more member club criteria below)
*Other Events: Blind Draws (included in registration fee for participants in the main event; non-participants must have a USAC Individual Membership or Cornhole Family Membership)
Join USAC

You must send your roster to kevin@usa-cornhole.org BEFORE you register for this event.

Location
The Home2 Suites & Tru by Hilton Nashville Downtown Convention Center is located in the heart of downtown Nashville’s Sobro District, just 16 minutes from the Nashville International Airport, and within walking distance of the Music City Convention Center & Bridgestone Arena (0.3 Miles). Our new hotel’s location is perfect for visiting Nissan Stadium, the Country Music Hall of Fame, and the many Honky Tonks.

**Club-based teams- A club is a USAC member club that hosts regular (usually at least weekly) cornhole events (including singles, doubles, blind draws).  This is attended by the mostly same group of people each week.  It is a local establishment where an individual goes to play, socialize, and practice for weekend tournaments.  *General club membership policy: Your club should be the nearest club to your home or work, or where you have the most confirmed play on a regular basis.  Any unusual member club selections will require justification and approval from USAC.

Every effort should be made to have all members of your team be from the same club.   All club teams will require justification and approval from the USAC Event Committee prior to confirming the registration. The below criteria should be used when creating your team roster:

*Rounders: Teams will play at least 4 rounds (depending on total number of participants).   The top teams based on rounders record will advance to the championship bracket (planning 8 teams).  All games are best of five and the total number of individual games won will be used as tiebreaker, if necessary.

*Championship bracket: The top 8 teams will be put into a single elimination bracket seeded based on rounders results and play through the bracket until the final two teams are determined.

Championship match: The two final teams will play their match one game at a time and be on the broadcast on NBC Sports Network.  The format will change to a points per game: 1st and 2nd- 150pts per game, 3rd and 4th- 350pts per game, 5th- 1000pts, and if the teams are tied in points after the final game, a tiebreaker shootout will be played.

-USAC will provide jerseys and if needed face masks for all broadcast teams.
-The only sponsors that will be allowed on the broadcast are current sponsors of USAC.
-If you have sponsors (that are not USAC sponsors), spots on hats and/or co-branded ACL approved bags may be purchased and then worn/used on the broadcast.  This will be for a one-time usage fee (USA Cornhole Club Championship event).  For sponsors that are interested in USAC and all of the events, there is a sponsor opportunity for an annual corporate sponsorship, contact Kevin@usa-cornhole.org for details and pricing.
-There should be no sponsors or writing on sleeves or shorts/pants.
-Failure to comply with this policy could result in disqualification.

These fine organizations make what we do possible. Please show your support to these amazing sponsors and thank them for their commitment to our organization. Interested in becoming a sponsor? Click here to learn more about our sponsorship opportunities